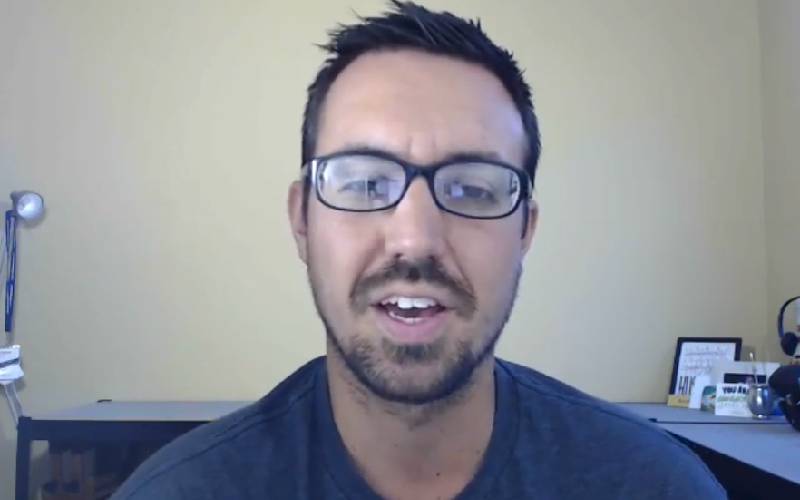 The team that started Growth Hacker TV has a new funded startup that’s going to revolutionize marketing! This special mini-episode will tell you what you need to know.

Bronson: Hi, I’m Bronson Taylor, and this is a special episode of Growth Hacker TV. We’ve been working on something behind the scenes that we’ve had to keep a secret, and I think you’re going to like what we’ve been working on. It’s an idea we’ve had for a while, but it really got jumpstarted a couple of months ago. A few months ago, I was on a little vacation in Austin, Texas, and Mike, one of our co-founders of Growth Actor TV, said, Well, if you’re going to be in Austin, I know that’s where Tucker Max is. Why don’t you see if I can set up a meeting and you can tell him about our idea? I said, All right, sounds good. So I went to Austin. Mike actually set up the meeting, Tucker took the meeting, and I was able to actually go to his house and tell him about this idea. You know, quick side story here. I’ll tell you how the meeting went in a minute. When I got to his place, he lives in the penthouse, top floor of the skyscraper in downtown Austin. It was awesome. And he lives on the top floor. And you can’t even get to the top floor without an escort. Basically, I got in the elevator and it wouldn’t even let me go to his floor and people would get in the elevator and say, Oh, you’re trying to go to a floor. Let me see if Mike he’ll get you there and nobody could get me up to his room. And eventually he had to escort me up to his room himself. So anyway, I finally got up to Tucker’s place. It’s glass all around. We look over, there’s an eagle flying by is pretty awesome. Anyway, back to the story. I showed him the idea he loved it and he instantly invested in the startup. Then I went to new trial. A lot of you guys know him. He’s the one that wrote the book Hooked. He’s the psychological genius behind a lot of startups. I told him about the idea. He loved it. He invested. We went to some other people. They liked it, they invested. This idea is special. People really, really, really like it. And you’re probably wondering why I’m having this conversation with you right now. Well, the reason is because our new startup actually involves you. I can’t tell you the details publicly right now, but if you are a modern marketer and you offer any modern marketing services, then please email me at Bronson at Growth Hacker Dot TV and put a link to your LinkedIn profile in the email. And I can’t really tell you anything else right now, but all I can say is this is going to end well for you. And once I get the email and I look over your LinkedIn profile, I’ll set up a time to show you what we’ve been working on and you’ll get to see it firsthand behind the scenes before the rest of the world gets to see this crazy thing we’ve been building. So anyway, thank you so much for your time. And if you’re a modern marketer, email me Bronson at Growth Hacker Dot TV. And I think you’re going to like what we got for you.

Want to Become a Better Marketer in 5 Minutes?

Yes! I Love to Learn

Are you an entrepreneur who is trying to grow a startup?

Get the strategies, motivation, and in-depth interview with all the details every week!

Thank you, your records have been updated!