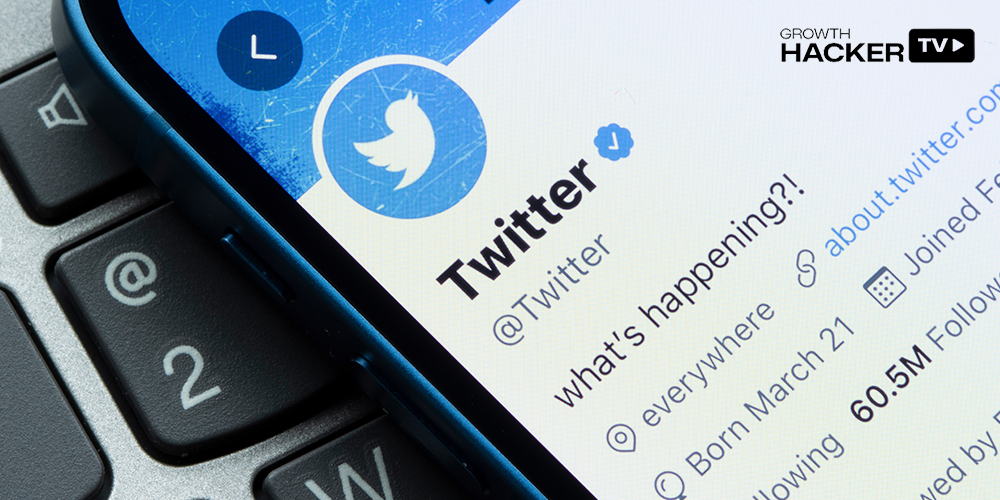 The first step is to visit http://www.buzzfork.com and signup for an account. BuzzFork is the most cost-effective way to gain targeted Twitter followers. You basically choose which keywords, people, or hashtags you want to target, and then BuzzFork automatically favorites tweets that fit within your parameters. Favorited tweets show up on people’s streams, and many of them follow you in return.

Update: since writing this recipe I’ve also started using Tribe Boost (http://www.tribeboost.com) to gain followers. Instead of using the favorite function, they simply follow relevant people and unfollow those that don’t follow you back.

Now that we are automatically gaining Twitter followers we need content to publish on Twitter. Visit http://www.google.com/alerts/manage and create new alerts for similar keywords that you used on BuzzFork. Instead of having the alerts delivered to your email address, you’ll choose to have them delivered to a feed instead. Now you have an RSS feed of stories that your Twitter followers would like to read.

Next, you’ll need a developer to take the links being generated in the RSS feed and put them into an iFrame (which resides on your URL), and the iFrame is 100% height and 100% width. This allows a visitor to this new URL to feel as if they are on the original site of the story, but they are really on a URL that you control and the link is actually just inside the iFrame. This allows you to control the site, which will be important for the next step.

Now, you are going to need a designer to create a popup that appears after a few seconds and it is going to ask visitors for an email address. You can just ask them to join your mailing list, or you can even give them something in return (ebook, white paper, video). As an alternative, instead of a popup, you can create a drop-down from the top of the screen that is basically a CTA to click through to your primary website. Basically, now you have full control of the page for anyone who arrives through your link, so get creative.

Update: steps 3 through 5 can be simplified by using Twitter Feed (http://www.twitterfeed.com) and Tweetganic (http://www.tweetganic.com), without the need for a developer.

Are you an entrepreneur who is trying to grow a startup?

Get the strategies, motivation, and in-depth interview with all the details every week!

Thank you, your records have been updated!